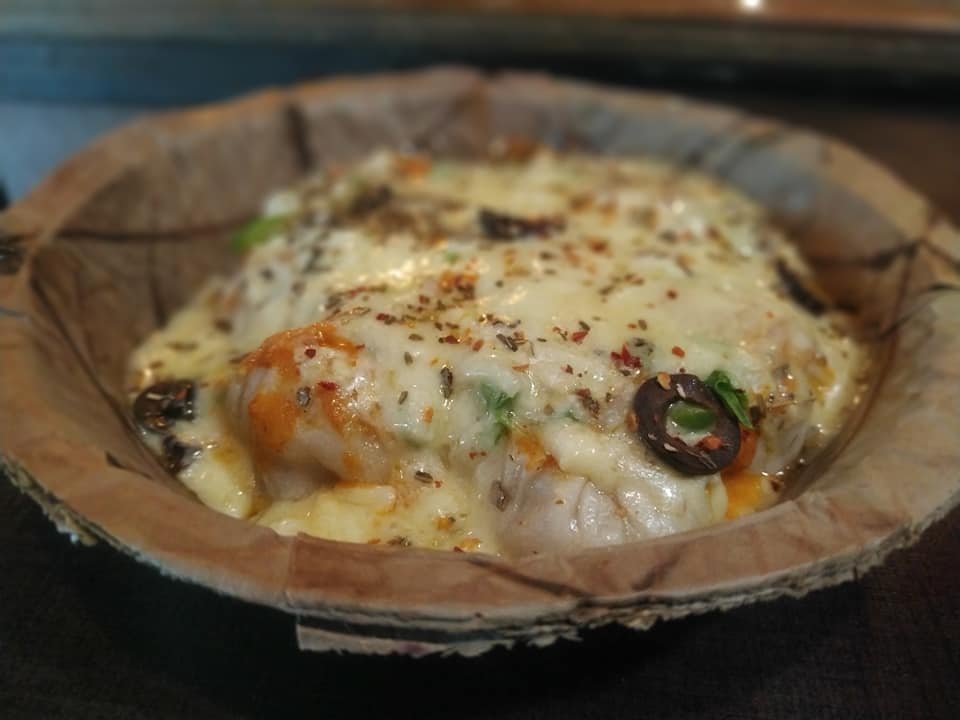 There are many varities of momos but today we going to share you about one of the Fusun of Pizza in a Momos which is Cheesy, delicious & tasty non other than Pizza Momos

Pizza Momos are one of the varities & fusion form of Pizza.its generally prepare same as pizza but instead of pizza base here we use momos as a base for the pizza momos, but preparation is same as pizza.