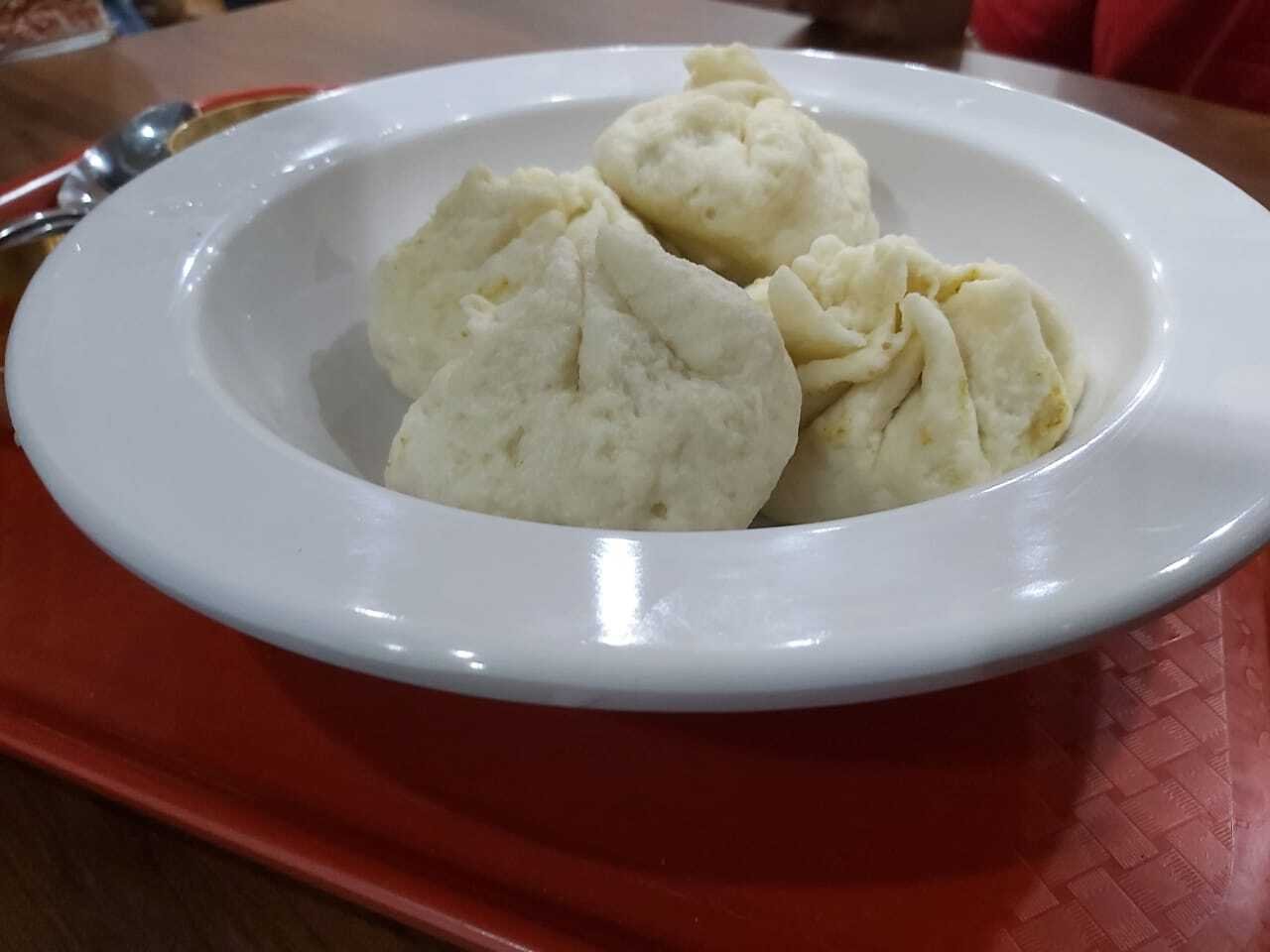 There are planty varities of momos but today we going to share you about one of the Chinese style Dumpling which is very popular in Darjeeling, this is not other than Taipo Momos.Lets start with its recipe

Taipo Momos are very bulky & tasty  momos or one of the popular varities of momo In Darjeeling. In Darjeeling many people serve in non-vegitarian only ,  you will see taipo momo in each and every retaurant in Darjeeling. People prefer to serve in Pork & Beef which is popular meat for momos, now a day its fill with half boil egg & meat filling. Taipo is bulky & big Momo ,the size of one momo is minimum 100 gm. you can see upto 180 gm. Taipo momo consist of 60 % Regular flour & 40% Filling. 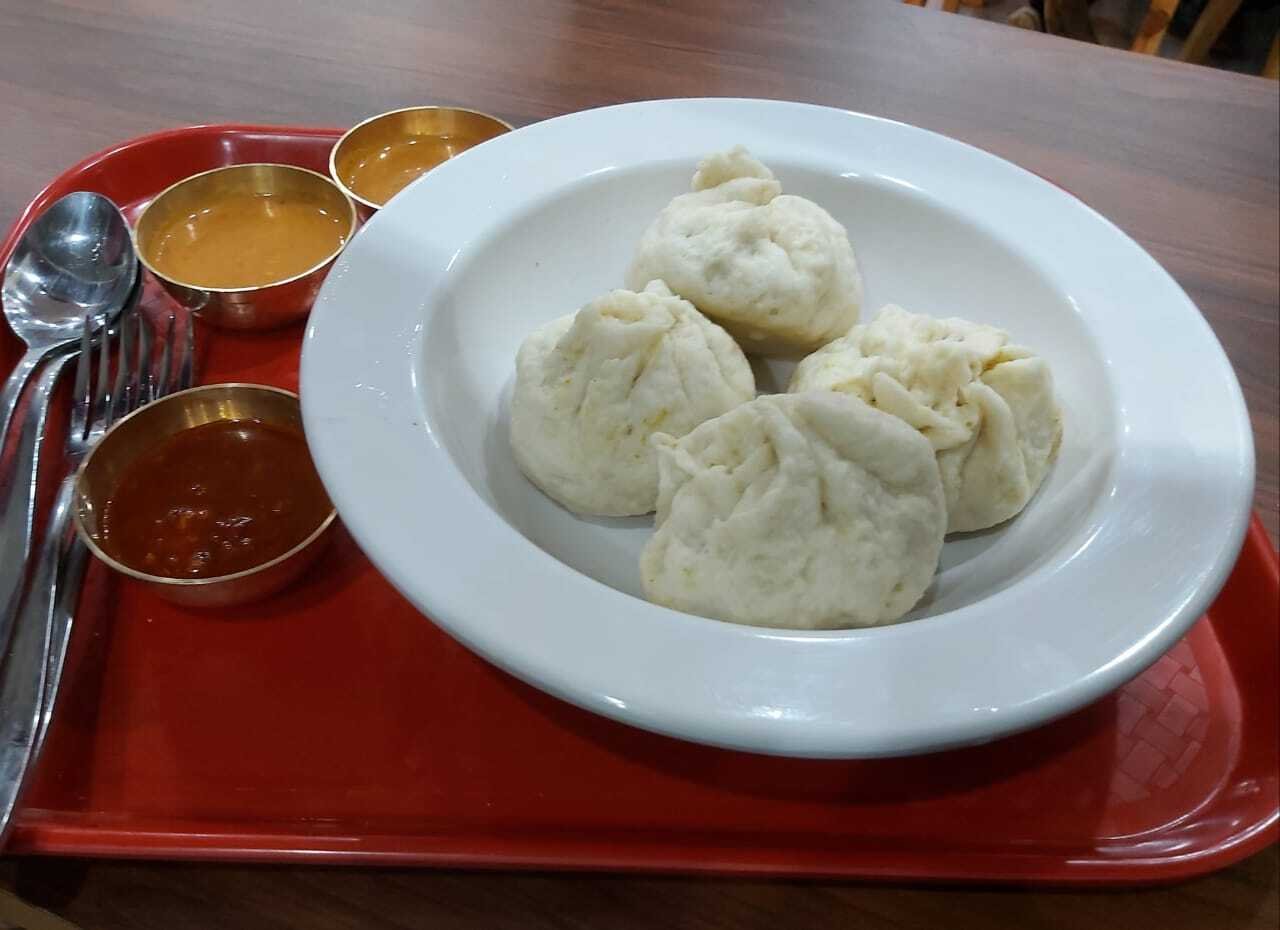